A Brief History of Glasses 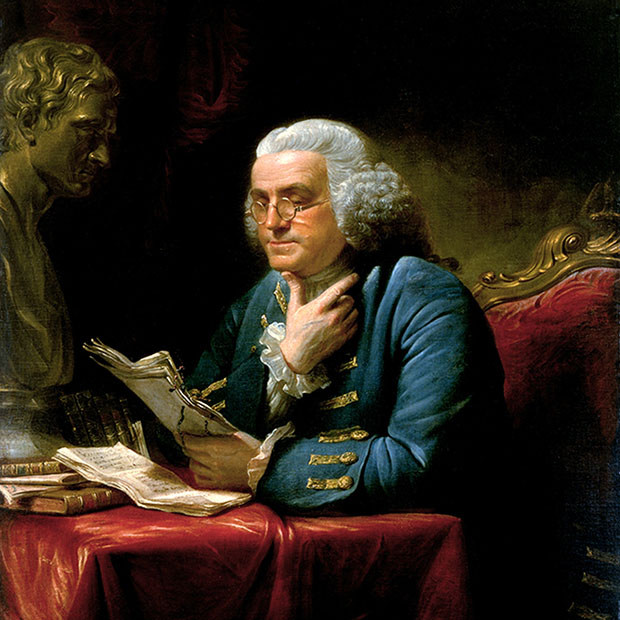 People have been using vision-correcting tools of some kind since as early as 60 A.D.

Roman philosopher Seneca from that time used a glass globe of water to magnify the text he was reading, and Emperor Nero couldn’t see gladiator fights very well without his magnifying emerald. We’re glad we don’t have to rely on these kinds of imprecise and antiquated tools, but it’s fascinating to see how vision correction has gotten to where it is now, and the long, winding road it took to get there.

Corrective Lenses Over the Centuries

It would take almost a thousand years after those emeralds and globes of water until lenses would actually be manufactured to help with reading. It was monks in 10th century Europe who came up with the idea to polish domes of transparent quartz, which they called “reading stones.” They needed these to be able to see clearly enough to do the fine details in their illuminated calligraphy.

After that, it took another couple of centuries before anyone had the idea to put a couple of reading stones into frames so that they would be wearable. A Florentian named Salvino D’Armati was credited with the invention of spectacles, but scholars are skeptical that this man actually existed, so the identity of the real inventor is unknown.

Glasses: From Status Symbol to Commonplace

The earliest wearable spectacles were only made out of very expensive materials, like crystal. This put them out of reach of most people, but they became a status symbol for the wealthy. Once the printing press came along in 1440, literacy rates skyrocketed, and with them, so did the demand for reading glasses. The preferred material switched from crystal to glass, making them much more affordable.

Even then, glasses weren’t like they are today. They were designed to perch on the nose or be held while in use, and there was only so much glass blowers could do to customize lens thickness and shape for people with different refractive errors. Glasses only became hands-free in the 1700s with the addition of the temples to extend over the ears.

Benjamin Franklin contributed by inventing bifocals, and around the same time, hinges were introduced so that glasses could be folded and stored in a pocket. Eye doctors were getting better and better at tailoring lenses to patients’ specific needs, with cylindrical spectacles coming along in the early 1800s to correct astigmatism, but it wasn’t until 1862 that Dutch eye doctor Herman Snellen invented the “big E” chart that standardized vision correction.

Nowadays, we get to enjoy the benefits of two thousand years of improvements to vision correction. We can choose from a range of materials depending on our individual situations, we can have protective lens coatings to make them even more effective and durable, and we can choose from countless frame styles and colors to suit our personalities. If you’re in need of a new pair of glasses, just let us know and we can help!

We can’t wait to see our patients!

The content on this blog is not intended to be a substitute for professional medical advice, diagnosis, or treatment. Always seek the advice of qualified health providers with questions you may have regarding medical conditions.

You can schedule your next appointment with us online!